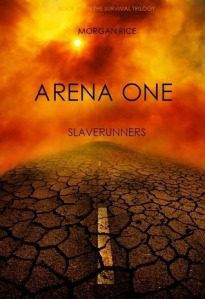 New York. 2120. American has been decimated, wiped out from the second Civil War. In this post-apocalyptic world, survivors are far and few between. And most of those who do survive are members of the violent gangs, predators who live in the big cities. They patrol the countryside looking for slaves, for fresh victims to bring back into the city for their favorite death sport: Arena One. The death stadium where opponents are made to fight to the death, in the most barbaric of ways. There is only one rule to the arena: no one survives. Ever. END_OF_DOCUMENT_TOKEN_TO_BE_REPLACED